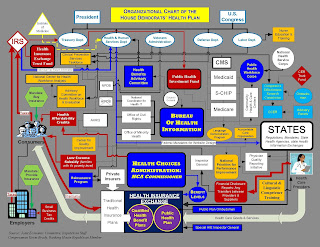 The solution to the National residency shortage is not an easy one.  It involves a combination of 3 separate factors:

The good news is that the first factor is already being addressed. Senator Bill Nelson, FL, has resubmitted House Bill HR 2124 which, if passed by Congress, would increase the number of residency slots by 15,000 over a 5 year period. However, the bill remains yet to be passed, and it would take 5 years to fully implement.


We have right now more than 40,000 unmatched doctors over the last 5 years alone.  What will “carry” these doctors until the supply meets up with the demand?


The licensing dilemma of retaining these “untrained” doctors is what remains. These licenses are written at the State level (The State of is projected to be 7000 doctors short by the year 2025).  If legislation in each of the 50 states were enacted to “carry” these doctors until the number of residencies has increased, it would prevent the devastating loss of more than 8000 fully educated doctors in the this year alone.


There currently exists in the “House Physician” license, Fl. Statutes 458.345, which allows an unlicensed physician to be hired directly by a hospital and work under the supervision of a licensed physician. Since the advent of Physicians Assistants, this license has rarely been used. This idea could be expanded to work under an individual doctor, much like the new statute-House Bill 1842, under what is called the “Assistant Physician” license. In these doctors will work under the supervision of another licensed physician and then re-apply for residencies in subsequent years.


Most important is to “preserve” these unmatched doctors, until the supply equals the demand for residencies.  Medicare changes and ACGME credentialing are slow moving bureaucracies.  The States will have to move swiftly to enact legislation to enable these unmatched doctors to obtain meaningful work, and also, to prevent their loss to the Nation when we are going to need these doctors more than ever.


How to eat an elephant?  One bite at a time!